The competition was launched on 6th July by the Commission, Parliament, the Council, the Committee of the Regions and the European Economic and Social Committee. The competition will raise the awareness of and create an interest in the 50th anniversary. The logo will become the official symbol for the anniversary and will be used for all Commission events during 2007 related to it. All European Institutions, the Member States and regional and local authorities will be invited to use the logo for their particular events. 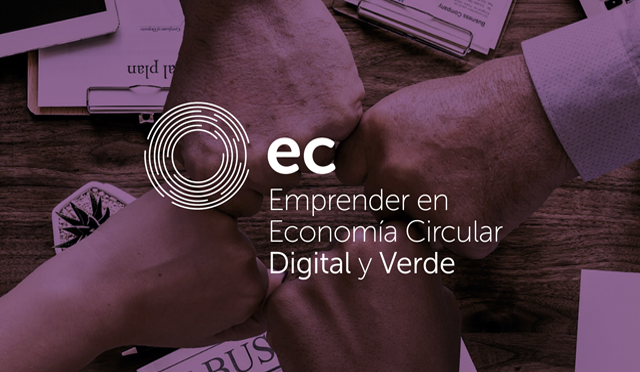 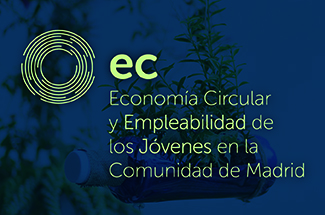